Once an industrial hothouse for silk and car production, the city of Derby is also a great base for exploring the Peak District and the charming towns and village in and around Derbyshire. Don’t let an empty wallet put you off though as you can get there, stay there, sight-see and eat out for less in this city with our Budget Derby Guide.

Getting to Derby for less

Thanks to its wonderful Central England location and proximity to many major cities, getting to Derby on the cheap is easy, wherever you are in the country. Many bus and coach services are available from Nottingham, Manchester, Leeds, Birmingham and London.

Thanks to the city’s importance in industry, it’s also well served by rail and buying train tickets in advance can shave £££s off the face value. The city is also just a 30 minute drive from East Midlands Airport, which is served by a number of low cost carriers arriving from European destinations such as Amsterdam and Barcelona as well as British cities such as Edinburgh and Belfast.

Budget tips to getting around the city

Derby city centre is far more compact than its many Northern and Midlands counterparts like Nottingham, Leeds and Birmingham; this means that much of the city’s highlights can be navigated on foot, eliminating the need to spend anything on getting around.

Cycle hire is another cheap option, especially if you plan to discover the Peak District during your stay. 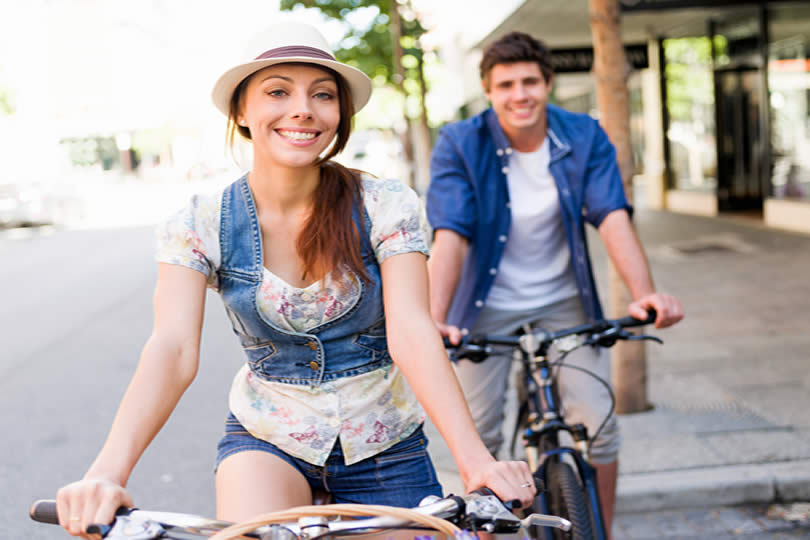 A free breath of clean air

Derby is home to England’s first ever public park, the Derby Arboretum, which opened in 1840 to improve the health of workers. Once only free on Wednesday and Saturdays the park is now entirely free to enter at any time.

This magnificent city centre park has all the trappings of a Victorian era Park including a number of grand entrances, an adventure playground, public toilets and sports facilities. Even further out of the city is the vast Markeaton Park, this is a wonderful place to take a picnic and spend the day. Those visiting with children will also find plenty of free activities, a play park and a paddling pool.

Derby Museum and Art Gallery is one of the city’s leading attractions and is also free to enter. This museum and gallery is home to many fine examples of the porcelain that Derby was once famous for. It also houses a number of Joseph Wright paintings as well as a natural history and geology display.

Another gem is Pickford House. This Georgian house and museum is also free to enter and is a wonderful place to learn more about everyday life in the Georgian era.

Second most haunted city in the UK

Derby is said to be the second most haunted city in the UK. Ghost walks take place on evening weekends, but they aren’t cheap. Do it for less by Googling the most haunted sites (Derby Gaol, Old Bell Hotel, Ye Olde Dolphine Inne) and downloading or picking up a free map of the city at the tourist information centre and taking yourself on a ghost walk.

Many of the most haunting tales are from city centre pubs, so you can turn it into a pub crawl too. 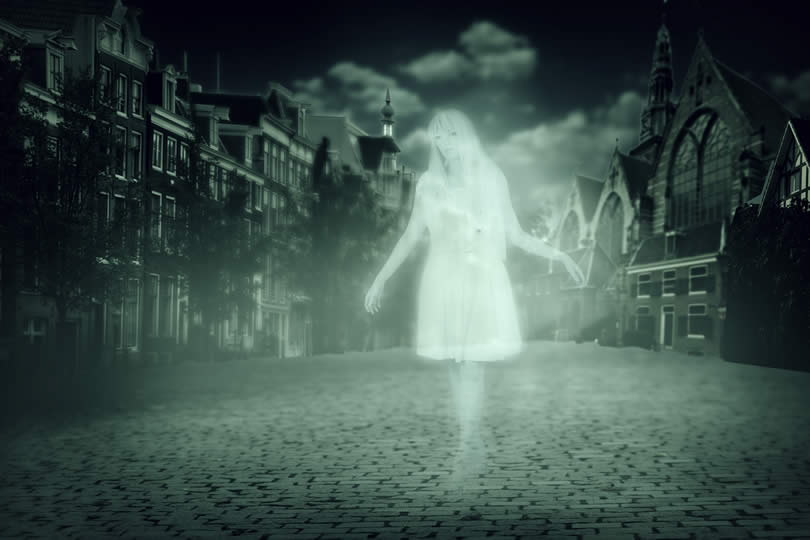 The UK’s oldest National Park is just 15 miles from Derby and can be easily accessed by bus. Once in the Peak District then walking and rambling are completely free. If you are in the city for more than three days, be sure to include a visit to this most hilly of parks. 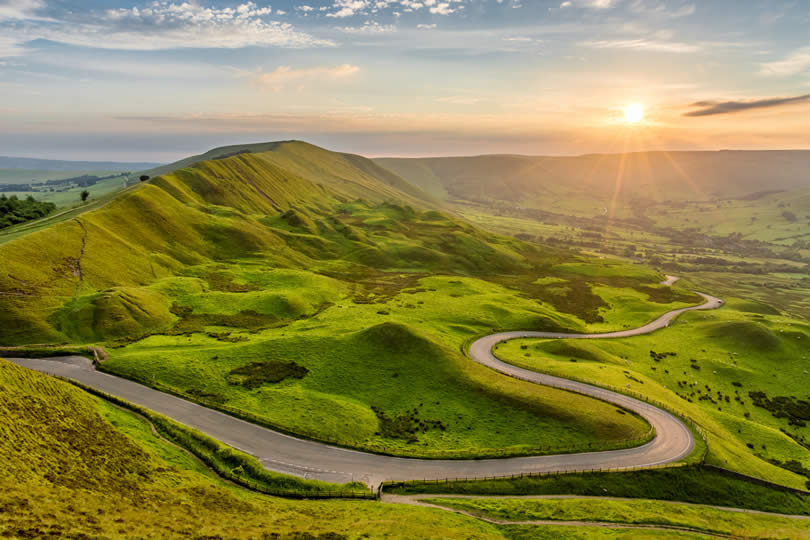 It’s easy to dine out for less in Derby. A favourite with locals includes Gerard’s Fish Bar, which doesn’t actually have a dine in option, but why not walk the few minutes into the city centre and enjoy enjoy your fish and chips whilst people watching as the locals go about their business.

Nicky’s Fish Bar however on Osmaston Street has plenty of comfortable seating to enjoy a low cost fish and chip supper or one of the menu’s Mediterranean or Greek dishes. The Tonic Brasserie is another excellent choice and if you want to eat for less, head down late afternoon for the Early Evening menu where you can eat for under a tenner.

Cheap pub meals are served up at the Standing Order and The Merlin. If you’re just looking for a low cost breakfast or lunch, head to Cafe Caruso in the Intu Centre for a cheap hot meal or sandwich and a friendly welcome.

The good news is that a pint in Derby is amongst the cheapest in the UK, and if you’re visiting from London or the south you will certainly notice the difference.

Excellent pubs for a cheap pint include The Friary and The Old Bell, as well of course as the Standing Order Wetherspoons. Live music venue and free house The Flowerpot has occasional free gigs and some of the lowest priced beer in the city.

The easiest way to stay in the city on the cheap is to head to the low cost chains Travelodge and Premier Inn. More cheap rooms and dorms can be found at the East Midlands Guesthouse and the YMCA Derbyshire to the south of the city.

This fine city is a great place to spend a weekend, whether you take the kids or go with friends. Friendly locals, cheap beer, free attractions and access to the wonderful Peak District all make it possible to give the city its best, even on a shoestring budget.