Why visit Wales ? From a rugged coast, ancient castles and beautiful national parks, Wales has so much to offer for tourists.

The capital city, Cardiff, is relatively small. You will have everything within walking distance, or rather bicycle distance. There are many bicycle racks everywhere in the city center and several routes on traffic-free roads. There is even a bicycle charity organization that helps with bike-related needs and problems – Pedal Power. They have all kinds of bikes for both adults and children, which can be rented at their headquarters in Pontcanna. There is also a good cafe on site where you can get home-made cakes and snacks.

Even if you are in the middle of Wales, it still feels like you’re in the open countryside when you know where to go. Bute Park, for example, is one of the largest and finest parks in Britain, it is Cardiff’s green heart. It is as big as 75 football plans. You can also take walk or bike ride along the River Taff, Sophia Gardens or Pontcanna Fields before heading for the Cardiff Castle right next door.

The castle today actually consists of three buildings in one: a Roman fort, a castle and a Victorian gothic palace. Discover what’s left of the Roman Wall, explore the wartime guardroom and the extraordinarily decorated castle floor. Then take a break in the Pettigrew Tea Room at Bute Park’s entrance for some Plowman’s lunch with ham and cheese.

A park is not enough in a city like Cardiff. So save some time for Roath Park. It viewpoints as an oasis of calm in the middle of this bustling capital. The classic Victorian Park atmosphere of ancient times can still be felt in this place, where local residents and visitors like to enjoy their vacations with many different occupations. A wide variety of wildlife is attracted to the wide range of environments in this park, and there is also a beautiful garden with wildflowers. 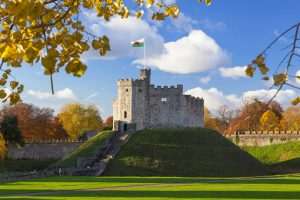 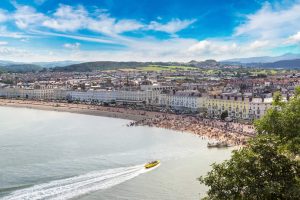 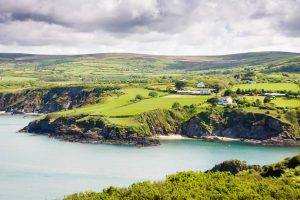 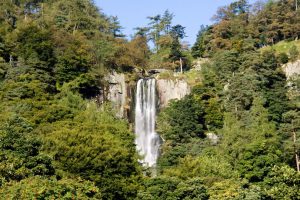