London finally has its first round-the-clock services on the Underground. The Night Tube looks set to become a crucial part of the transport network – another step towards making the capital a truly 24-hour city.

We’ll take you through the essentials and share some reactions from the people who use it.

The Night Tube runs on Friday and Saturday nights only – the busiest nights of the week for partying and socialising, and for the workers who support the city’s night-time economy.

Services currently run on five lines. Trains serve the whole of the Jubilee line (between Stratford and Stanmore) and Victoria lines (between Brixton and Walthamstow) – two of the more modern lines.

On the Piccadilly line, the night service runs from Cockfosters to Heathrow Terminal 5 – useful to know if you’re arriving for an early check-in.

The Central line runs as normal, but doesn’t include the Ruislip branch or some of the stations at the far eastern end.

On the Northern line, trains run between Morden and Edgware and between Morden and High Barnet. This serves both branches of the line north of Euston. However, London Underground has decided to run trains on the Charing Cross branch only. It’s a logical choice, serving the West End rather than the financial centre of the Square Mile.

Always check and plan before travelling, using the TfL Journey Planner or other resources. 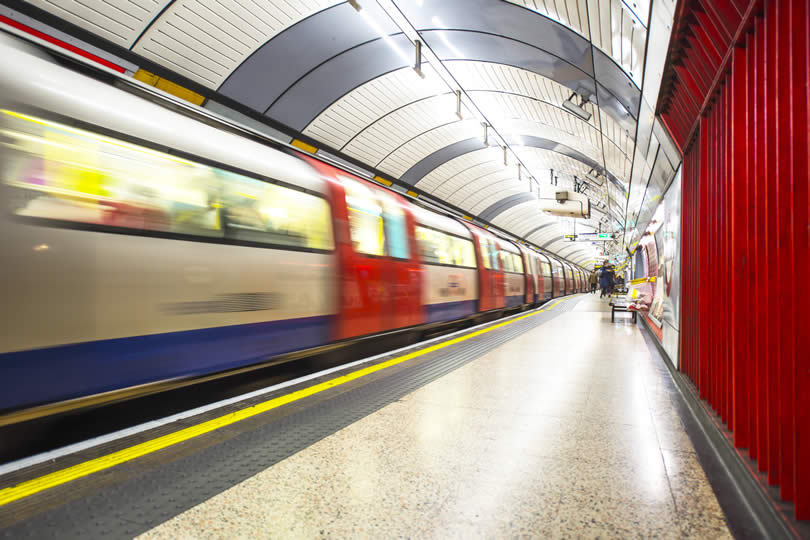 How does it work?

Normally, the last Tube services leave central stations between midnight and 12:30am, restarting from their depots at around 5.30am. Night Tubes run throughout the night.

As a rule, trains run every 10 minutes, and around every 8 minutes on the Northern line – less frequently than the daytime services. At the outer ends of the Central line, this drops to 20 minutes. Ticketing works in the same way as normal – you can use Oyster or contactless payment cards at the usual off-peak prices.

It’s worth remembering that One-Day Travelcards are valid until 4.30am the next morning: if a night out on Friday turns into a journey home in the small hours of Saturday, you’re still covered if you start your homeward journey by 4:29am.

As so often, travelling in London is never quite as joined-up as you’d like it to be. However, TfL has introduced Friday and Saturday services on a dozen new bus routes that connect with Night Tube destinations. This is in addition to the extensive network of night buses (prefixed with an ‘N’ and shown against a blue-shaded background on signs) and 24-hour routes, identifiable by a sun-and-moon logo.

For some destinations, it may be possible to take a Tube, then a taxi. However, always book ahead if possible, and follow TfL’s advice to use licensed cabs or London Taxis.

The Night Tube has many of London’s key destinations covered. The Jubilee line serves the 02 Arena complex as well as two big stadiums, Wembley in the Borough of Brent and the Olympic Stadium in Stratford.

A combination of lines will take you to and from the West End and popular music venues in Brixton and Camden, while late-night clubs and bars north of the City are within reach of the Central line. 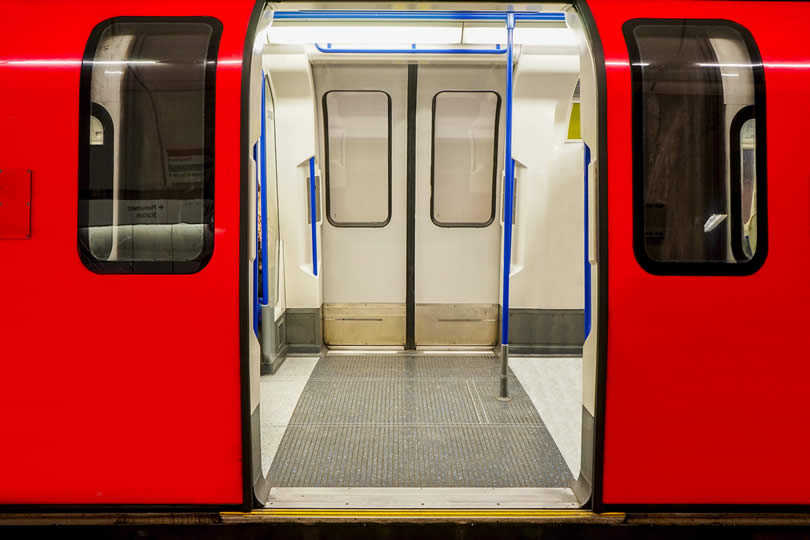 As you might expect, post-party Londoners aren’t always on their best behaviour. Some noisiness and bad language is possible, but for most travellers this is a nuisance rather than a threat. Note that alcoholic drinks are not allowed on the Tube at any time of day or night.

Transport police are a visible presence on busy nights, and all Night Tube stations are staffed. The usual rules apply: be aware of your surroundings and the people near you, and keep personal items – especially phones – secure when on the train and on leaving the station. Use the emergency buttons on platforms (or onboard, when the train is in a station) if you really need to.

What do Londoners say?

“It’s a lot easier for me,” says András, who works in a West End restaurant and has a flat in North London. “It’s difficult because people have been drinking sometimes, and their mood is very different – I just want to get home!” “Londoners are getting better,” says Beatriz from Barcelona.

“At home, we are used to being out until the morning.” “It’s a real mix”, says Kathy from Tooting. “Clubbers and young people in a bit of a state, but also cleaners, people in high-viz and people in suits from Canary Wharf. I was surprised: everyone’s just getting on with it. You get the feeling that people have been waiting for this, and they really want it to work.”