Nestled in parkland, Kensington Palace (which was built as Nottingham House) was acquired by the monarchs William and Mary (William III and Mary II) in 1689. More famously it was famously the birthplace of Queen Victoria. It has been opened to the public for quite a time, ever since 1899 to be precise. It was also where the corsage for the funeral of Princess Diana left in 1997.

Here are some tips to help you in your visit to the house and to assist your trip to London.

1. Book accommodation on the other side of the park.

The hotels in the borough of Kensington is of the expensive side and making reservations for a hotel is probably the most expensive thing you can do in London. To keep to a budget, it is better to book in accommodation on the north side of the park, that is along the Bayswater Road (note the building is on the west side of the park).

The nearest tube station to the house on that specific road is the Queensway Station. Although Lancaster Gate is also on the Bayswater Road it is further to walk. There are also a number of buses which have routes along the Bayswater Road.

It helps if you book your tickets before you start your trip on the Historic Royal Palaces website. It should be noted that advance tickets are always limited and sell out fairly quickly. Although the saving is about £1.90 per person (or £1.40 if you are full time student/senior citizen) if you have a large group the accumulation will soon add up. It should be noted too that children under 16 are free.

The other good thing about booking online is that you are saved from long periods of queuing, which can be a problem in many of London’s attractions. 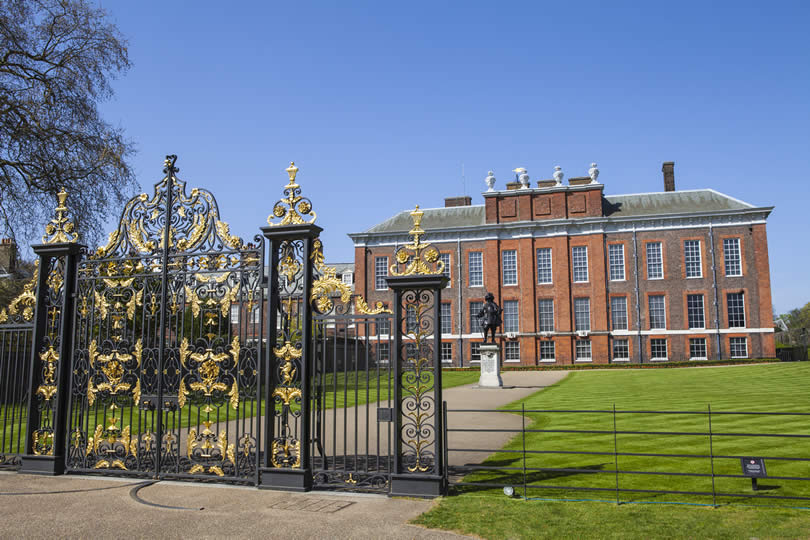 If you are constantly visiting palaces in London throughout the year then it may be worth your while buying an annual membership of the Historic Royal Palaces scheme which is currently £50, which is cheap if you plan to keep using it.

The places included are the Tower of London, Hampton Court, The Banqueting House, Kew Palace and Hillsborough Castle. (Note that some of this palaces are on the outskirts of London). As with buying the tickets online this can also help you avoid the bugbear of the queues.

4. Work out where the nearest tube station and bus stations are.

This may be a good idea if you want to save your feet. The nearest tube stations for the north of the park are mentioned above. However the best tube station to visit the house is the High Street Kensington. This is also handy for the Science and Natural History Museum as well as the V&A, which are on a direct route by an underground pathway from the tube station. 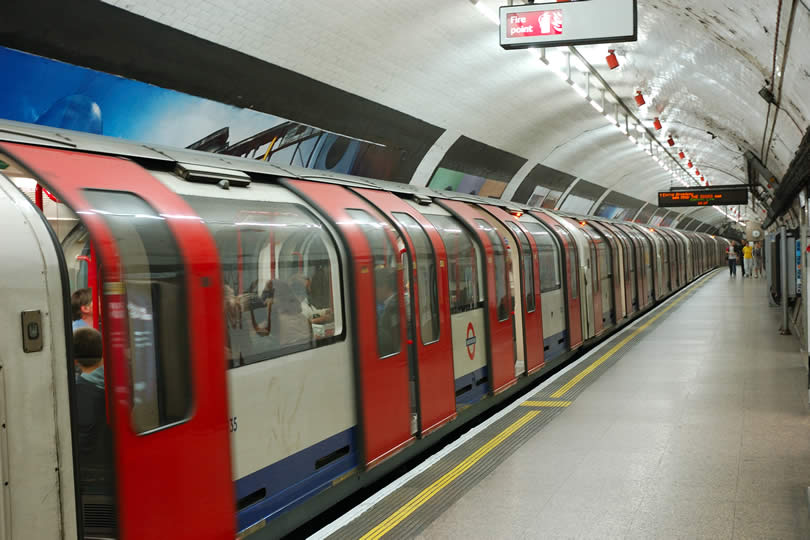 5. Use the coach instead of the train.

Although it may be difficult if you aren’t used to walking, the coach is cheaper option for a day out. However it is less than an hour’s walk from Victoria Coach Station to Kensington Palace and most of that journey is through the gardens themselves, so it might not be thought of a great hardship if you are fairly fit.

6. Find out when special events are.

There are always a number of exhibitions to see at Kensington Palace, usually on royal themes. There is generally speaking no extra price for specific exhibitions, but it is always best to check the website just to be sure.

Please note too that some exhibitions may be updated to include new features and as a result have to close for a few days. Again, it is always best to check what is open.

7. Take a look around Kensington Gardens

Kensington Gardens is one of the better known of the royal parks, so it is well worth a visit. It has the advantage for people on a budget that it is completely free to explore.

Highlights include the world famous Peter Pan statue (a follow-up to Peter Pan refers to these gardens), the Diana Memorial Playground and the Italian Gardens. It is also worth visiting the Serpentine Gallery (despite it being on the other side of the park) and the Lake Serpentine itself.

8. Come as early as possible.

In order to save queuing it is generally recommended that you come as early as possible to the palace. Even if have pre-booked tickets and have no need to queue, if could be seen as better to avoid the crowds and come as early as you can.

It opens at 10 am (this includes the shop and the Orangery restaurant) with the last admission being at 4pm between November and February and 6pm between March and October, inclusive). Going off-season may be another way of avoiding the queues, though London does still get busy.