Resplendent with verdant hills, lush valleys and snow-capped peaks, dense woodland and serene beaches, the scenery of Snowdonia National Park is as diverse as it is breathtaking.

Equally diverse is the range of activities on offer – from hiking trails to walk, hills and mountains to climb and castles to explore, there’s something to keep everyone occupied on a weekend in Snowdonia in Wales.

First things first, it’s time to check into your hotel – if you have one! There are plenty of accommodation options available in and around Snowdonia National Park and a popular one is camping. It’s definitely one of the cheaper ways to stay in the park – pitches range from DIY pitches for budget travellers which offer only the essentials, like access to a water pump, to more luxurious sites with electricity, laundry facilities and on site restaurants and evening entertainment.

To get a cheap deal, book well in advance or slightly either side of the peak season. If you’d rather stay indoors, the Youth Hostels Association has 12 hostels in and around Snowdonia National Park and there are plenty of private hostels too, where a bed for the night can cost only a few pounds. For self catering family or group accommodation you can rent a traditional Snowdonia farmhouse cottage with great views. 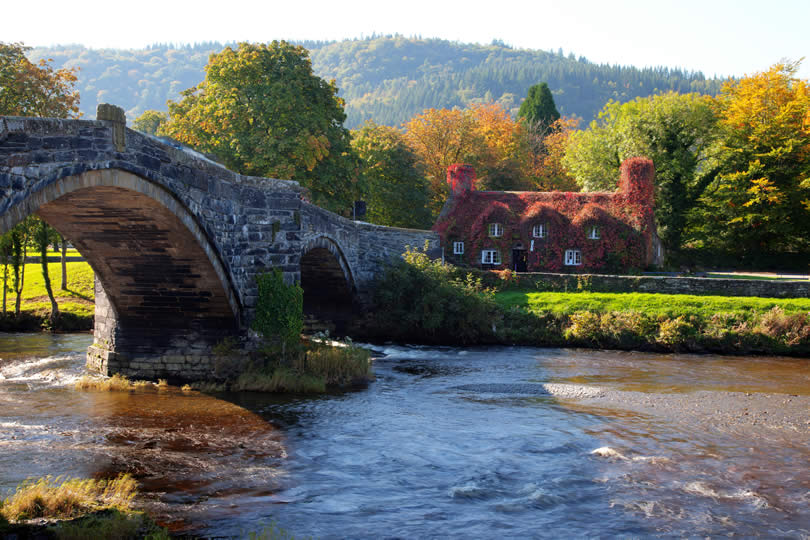 It’s reasonably cheap to hire a bicycle in many different spots around the park, and of course free if you bring your own. Hop on your bike and spend the afternoon following one or two of the many cycle trails through the park. There are routes for all abilities, taking you over hills, through forests and across the mountains. Take the Mawddach Trail from Dolgellau to Barmouth and traverse the edge of the estuary on a 15km ride.

For dinner, stop at Hangin’ Pizzeria in Betws-y-Coed for a tasty, stone-baked pizza. Portions are massive and made with fresh local ingredients with plenty of choice for vegetarians vegans. Unwind further with one of the small selection of bottled beers or a glass of the house wine. The tables are communal, so it’s a great opportunity to make friends and swap stories with your fellow travellers and one or two local folk, too.

Day two is the time to do everyone comes to Snowdonia for – climb the peaks! Snowdon is the jewel in the park’s crown and highest mountain in Wales. Take the Pyg track or Miners track from Pen Y Pass for the most gentle incline that will also take you past the stunning natural lakes about halfway to the top. Take a break at the summit to snap some photos before heading back down again. Head for the rail station and tale the train back down, putting your feet up and enjoying some of the stunning views.

Refuel with lunch at Llew Glas in Harlech. This friendly little Welsh cafe serves up sandwiches and paninis, and is well known for its cheese scones and scotch eggs cooked fresh on the premises every day. Warm up with a gourmet coffee or generously sized pot of tea. Upgrade to a cream tea for a few pounds extra; prices mean it’s still within the means of the budget traveller.

From Harlech, you’re well placed for Harlech Castle, an imposing fortress built during the reign of Edward I. From there, embark on a tour of the best castles in the grounds of the park. Castell y Bere is arguably the most impressive, the last stronghold of the Welsh princes, who built their fortifications in the mountains in the hopes of gaining the upper hand of the English. Dolbadarn is between two pretty lakes near Llanberis and Dolwyddelan, near Betws-y-Coed and Blaenau Ffestiniog is reputedly the birthplace of Prince Llywelyn the Great. If Dolwyddelan looks like a fairy tale castle, that’s because it is – Disney’s Dragonslayer was filmed here.

For the evening, retire to your local pub and spend the hours before bed supping a pint by the fireplace with some of the friendly locals. The vast majority of pubs also serve food and it’s usually locally sourced. The Manod Hotel in Blaenau Ffestiniog is famed for it’s friendly staff and the Red Lion in Llanbedr offers homecooked meals in a traditional warm and cosy interior, with good selection of drinks and a lively atmosphere. 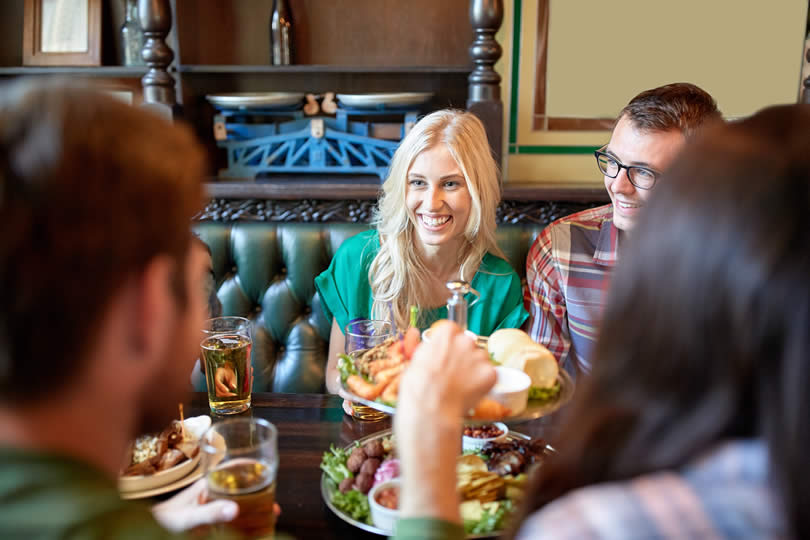 Not all of Snowdonia’s engaging activities are located above ground. After breakfast, make your way to the Sygun Copper Mine, and explore the three fascinating levels of this former mine, with it’s many caverns and tunnels. The temperature inside is quite cool so wrap up warm! If it’s sunny outside you can lunch for free by bringing your own food to enjoy in the pretty picnic area outside the mine.

Soak up some scenery on the afternoon with a trip to Bodnant Gardens, a National Trust site dating back to 1864, overlooking the Conwy Valley. The garden stretches across 80 acres of the hillside and features Italianate terraces, a gorge garden, trees, flowers and shrubs forma around the world and a relaxing waterfall. Afterwards, head down to the Conwy Valley Railway Museum to learn all about the history of the humble train, and the role rail travel played in shaping and serving Snowdonia. At £1.50 for adults and £1.00 for children it’s a cheap day out, and you’ll hopefully have enough left over for a ride on the miniature steam railway at £2.00 per ticket.

Some of the best things in life are free though, so round off your day with scenic stroll at dusk alongside the banks of the River Conwy. You can even stop for a spot of fishing at certain points. Head to a take away for a low key dinner of fish and chips before retiring to bed and sleeping off the days adventures. 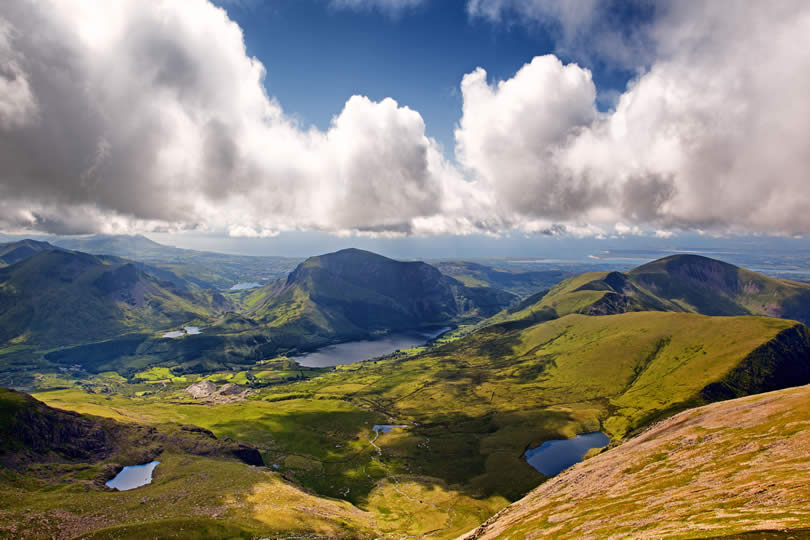 What to do on a rainy day in Wales

How to Spend a Weekend in Abergavenny

Best Tips for a Budget Holiday in Wales

How to spend a weekend in Llandudno