Bodiam Castle - A Must Visit

While East Sussex has long been a hot spot on the UK’s holiday map, most of the attention has been focused on uber-cool coastal city, Brighton. However, East Sussex boasts another, lesser known jewel in its crown – Bodiam Castle.

Located just outside Robertsbridge, East Sussex, England, whether you’re in the area for the weekend or just a day, this historic fortress is a must visit. Here are eight things you should know.

Bodiam castle was commissioned by Richard II way back in 1385, while the Hundred Years War with France raged, and fortifications bear were needed near coastal areas where the risk of invasion was high.

Having been partially dismantled in the mid 17th Century before being rebuilt and restored in the 19th Century, the fine example of Gothic architecture also has later elements of neo-Geothic design. To walk the castle’s ramparts is to walk through time.

2. Bodiam Castle is a Grade I listed monument

Many of the UK’s oldest castles now lay in ruins, but no so Bodiam – thanks to the rebuilding and restoration work that began with the castle’s sale in 1849, and carried on through until 1925, when it was given to the National Trust.

The building is Grade I listed, but the whole site is also a Scheduled Monument – this means it’s been deemed a historical site of national importance. Well worth a visit then!

With entrance to the castle grounds coming in at under £10 for adults and less than £5 for children, with special deals available for families and larger groups, even budget travellers will be able to enjoy a visit to Bodiam Castle.

The door price also represents good value for money as it includes a tour of the castle and surrounding area with a knowledgeable guide who can tell you more about the historic village itself. 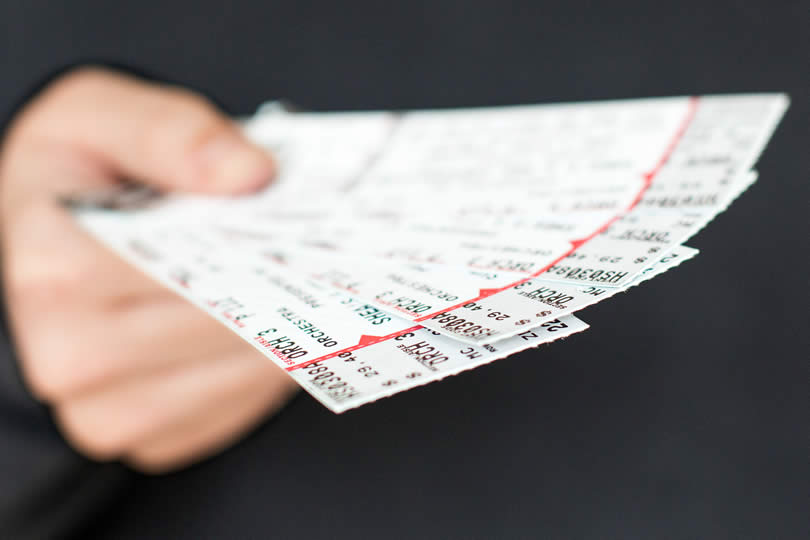 4. There’s a lot to see and do in the castle grounds

Immerse yourself in the world of kings and queens and knights of the realm by climbing the spiral staircases in the towers and taking in the views from the windows through which arrows would have been shot when the castle was under threat. Admire the original wooden portcullis, one of the only examples of its kind, and hear the gruesome tales of the past told by one of the many colourful characters who roam the castle grounds in traditional dress.

There’s even a separate cottage which acts as a museum housing all of the archaeological finds recovered in the area around the castle and the moat. 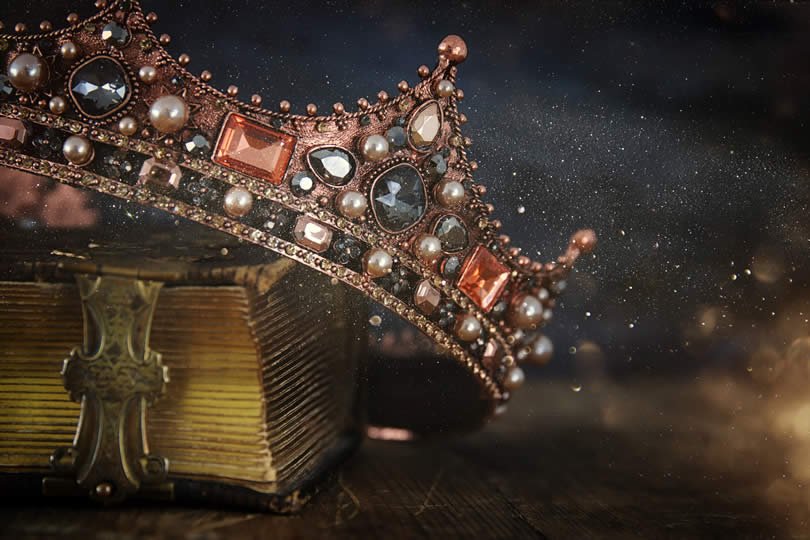 5. There are events all year round

The castle regularly plays host to a range of fun events for all the family. From April through to September you can try your hand at both archery and falconry – each popular sports during the medieval period when life at the castle was in its prime. There are also birds of prey displays, where you can see some of these majestic birds in flight over the castle battlements and learn more about the role they once played in castle life.

Plus, drop by in May for the annual fair, with a variety of stalls and games and dances lead by medieval music played by live musicians. Not only are these events great fun for all the family, but they’re the definition of a cheap day put – entrance to the fair is free, as is the birds of prey display, and the archery and falconry sessions are a great way to enjoy some sporting activities on a budget, at only around £5.

The grounds of the castle are home to a couple of rare species of wood ant – one of them even smells of citrus! You’ll see squirrels darting about the ancient oak trees and there are several bee hives in the area.

Stop on the bridge over the moat and you may catch the lively carp swimming below. Possibly most excitingly though, the gatehouse is where some of the UK’s most important bat roosts are to be found.

Four baby bats were found in 2014, but there are far more living in this large roost than that, there are various breeds of bat living at the castle, including Daubenton bats, brown long eared bats and Pipistrelles. Of course it won’t put any strain any your budget to spot all of these animals as thry alive within the confines of the castle grounds.

You can reach Bodiam using a seasonal steam railway from Tenterden Town to Bodiam Station, to start your trip through time early! Alternatively, it’s only five miles from Robertsbridge Station and 10 miles from Battle, which you can easily reach from London, via Charing Cross.

You can even reach the castle on foot using the Sussex Border Path. 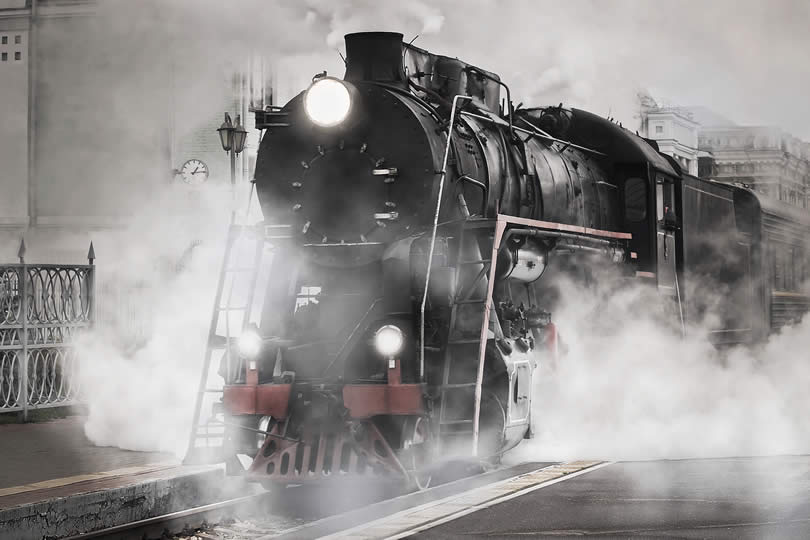 8. There’s plenty of places to stay near Bodiam

There are historic hotels, such as the George Inn or White Dog Inn, traditional former coaching inns. If you fancy something a little more modern, you’ll find luxury self catering apartments, and ideal for families and bigger groups, there are a range of picturesque holiday cottages in the town, and the Cart Lodge holiday home as well as other houses available for short stay lets. Book your hotel in advance and you could get a great deal, with stays starting at as little as £50 a night.