Long overlooked by tourists, Northern Ireland is increasingly on the radar of those looking for a fantastic travel destination without the crowds. With visitor numbers increasing steadily each year, now is the time to visit for a break that includes great city attractions and beautiful coastal and rural scenery without hordes of tourists.

Best of all, a visit to Northern Ireland can still be done on a budget without missing out on its considerable attractions.

1. Getting to Northern Ireland Can Be Cheap and Easy

Many budget airlines fly to Belfast and Derry making flying an affordable option for visitors. For those in the U.K. or the Republic of Ireland, travel by train, bus, and ferry are also good options.

Combined train/ferry or bus/ferry tickets are a great affordable option from cities throughout Great Britain.

2. Travel Within Northern Ireland Can Be Cheap or Even Free!

It’s perfectly easy to avoid renting a car in Northern Ireland. Distances are not huge, public transport is reasonable, and affordable (or even free) tours take in the most popular attractions.

One of the best ways to explore Northern Ireland is free – walking! Belfast is a compact city, best explored on foot and many attractions are close to one another. A wander around can lead to unexpected gems and a chance to encounter friendly locals or just soak up the atmosphere in some of the great pubs and cafes.

Northern Ireland is blessed with some fantastic country and coastal paths which are accessible by public transport. The North Down Coastal Path connects Bangor and Holywood and is just a short hop on the train from Belfast.

Eight railway stations along the route mean it’s possible to do the entire 16 miles or just a section of it. The path makes it’s way past beautiful beaches and parkland with coastal and meadow views and even the chance to spot seals, foxes and a variety of seabirds and waders. 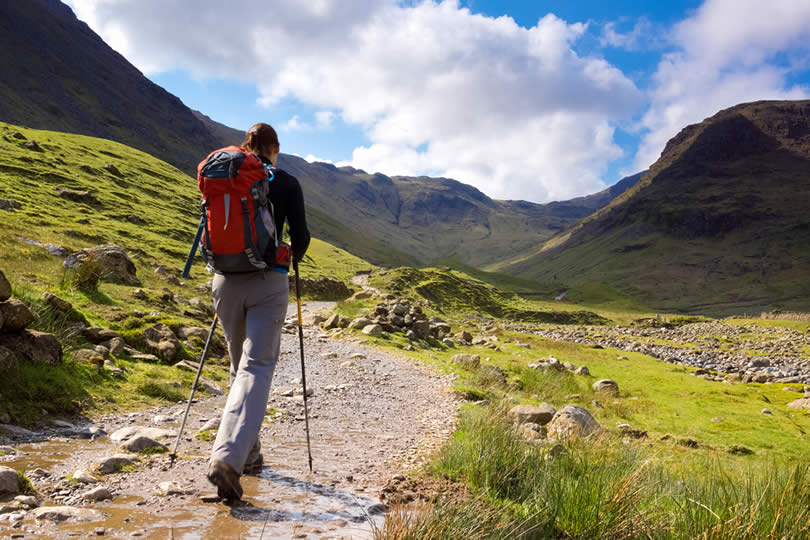 One of Belfast’s oldest and most popular attractions, St George’s Market is more than just a place to eat. With many awards for its fresh local produce, events, and entertainment, the market dates back to 1896 and is one of the biggest and best in all of the U.K.

From fresh local seafood, produce, venison and cheeses to tapas, pastries, and coffee from Continental Europe, there are plenty of delicious and affordable options for visitors on a budget. There’s even a free shuttle to the market from the city centre making this one of the best budget travel tips for great, cheap food and entertainment. 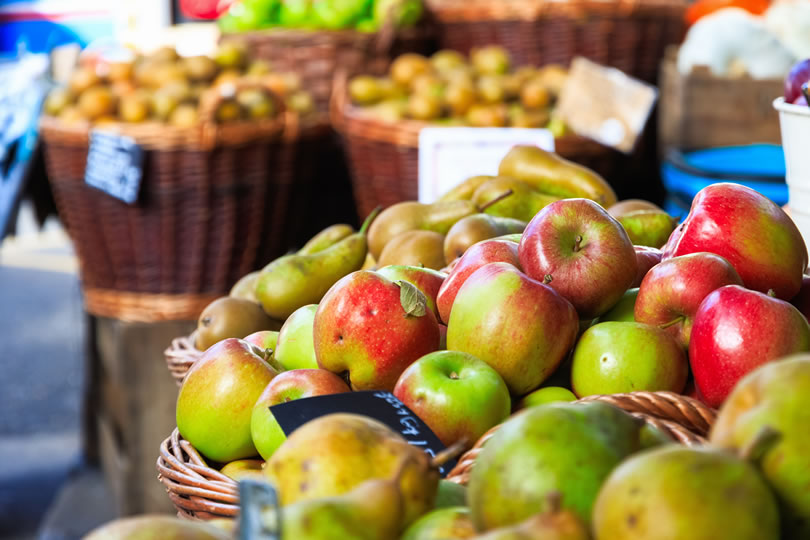 The Giant’s Causeway can be reached by train from Belfast and while there is a charge to enter the visitor’s centre and the car park, the coastal path and causeway stones are free for those arriving by foot or public transport, making a Sunday journey by train an affordable way to visit this popular attraction. 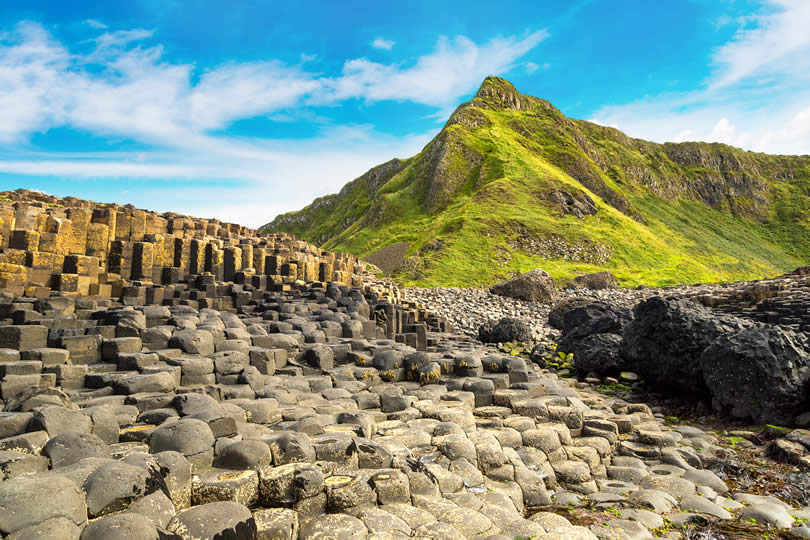 5. Game of Thrones by Public Transport

While there are many organised Game of Thrones tours, those on a budget can take in many of the filming locations by public transport. A Translink Bus Rambler ticket costs £9 for one day of unlimited bus and coach travel on all Translink services.

Some of the locations from the series which can be reached by bus include the Stormlands, Renly Baratheon’s camp, Lordsport Harbour, Pyke, the Iron Islands, Dragonstone, Dorne, and the Kingsroad. 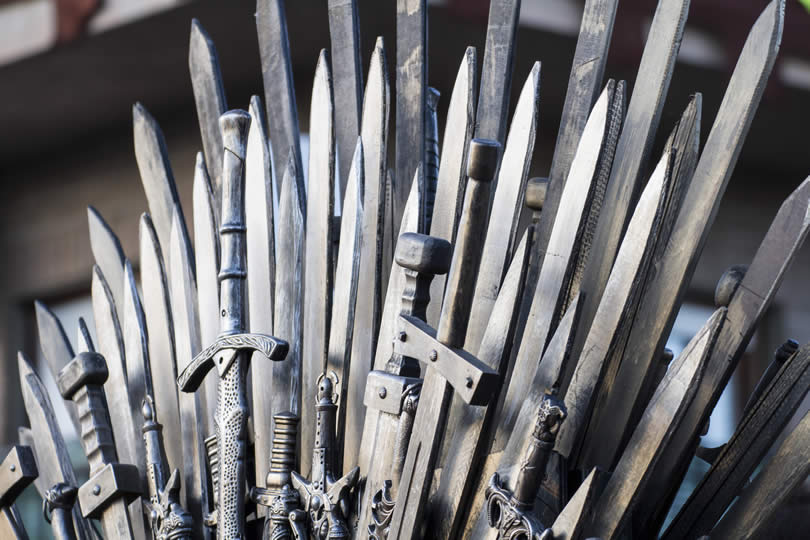 6. Choose What You Pay for Food and Enjoy Historical and Art Exhibits

The Dock Cafe in Belfast has no price list and instead operates a system where you choose what to pay for the fresh soups, baked goods, and drinks on offer. As well as providing locally sourced food and free wifi, The Dock is home to a collection of historic memorabilia, models, and photos from the Belfast docks.

The cafe also showcases the work of local artists, photographers, and sculptors making a visit great value for money. 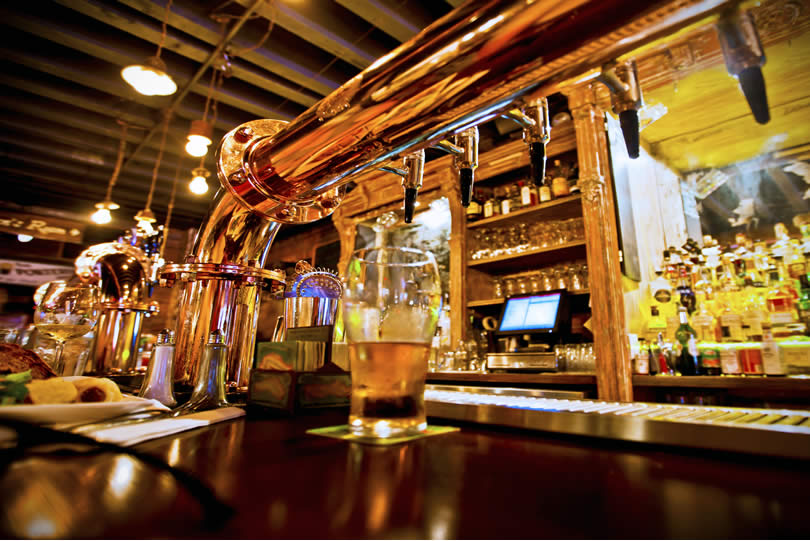 While for many, admission to this award winning attraction is well worth the price, it is possible to visit the “World’s Leading Tourist Attraction” at a discounted rate. For the last hour before closing, a Late Saver ticket can be purchased which knocks 50 percent off the regular price of admission.

In addition, the museum occasionally offers other temporary discounted rates so it’s worth checking the website for offers. 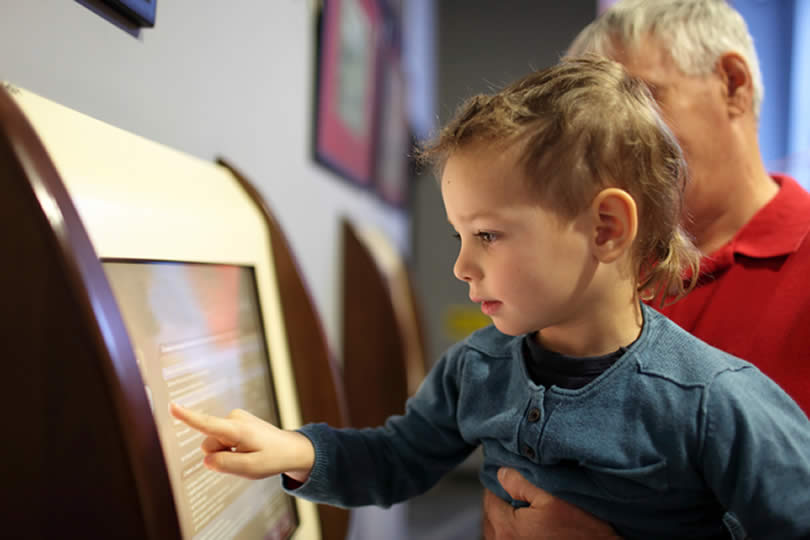 The Free Original Belfast Walking Tour operates on a pay what you decide basis.

The comprehensive three-hour tour takes in the main sites of the city and offers insights into the culture and history of Belfast. 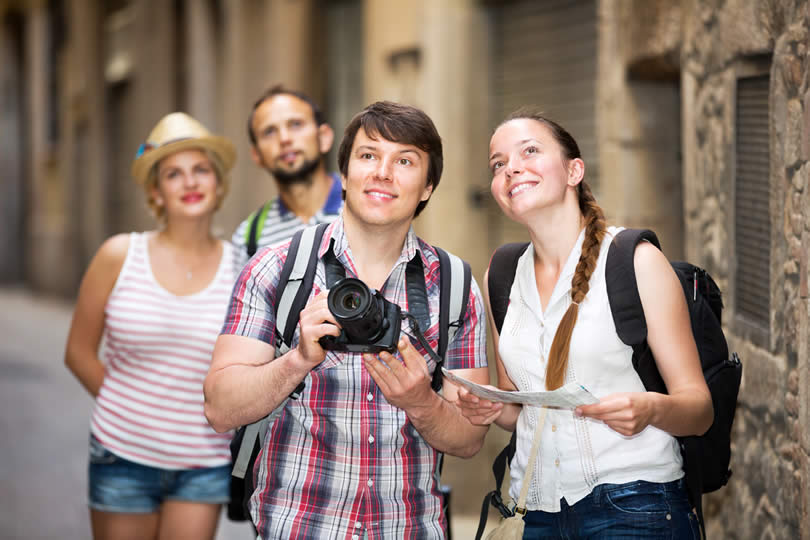 For those with a bicycle, the 3-4 hour Faughan Valley Cycleway route passes through the beautiful countryside of Derry and Donegal on country lanes and bicycle paths along the river Foyle.

Derry (Londonderry) can easily be reached by train and up to four bicycles are permitted onboard. 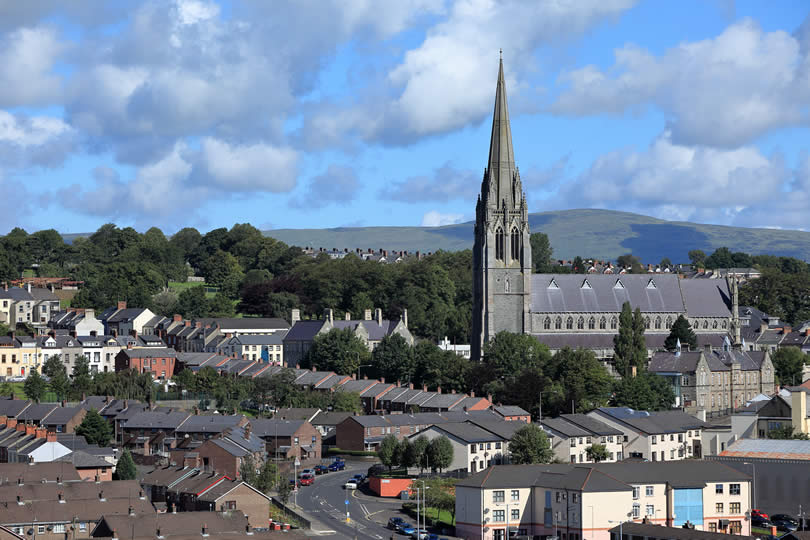 10. Accommodation That Doubles as The Attraction

For fans of George Best, George Best House offers a unique opportunity to stay in the football legend’s childhood home in Belfast.

As well as providing affordable accommodation, George’s childhood bedroom has been restored to look as it would have in the 1950’s and photos and mementos celebrating his career are dotted throughout the house.